We present a high-level overview of Occulta Novellia. 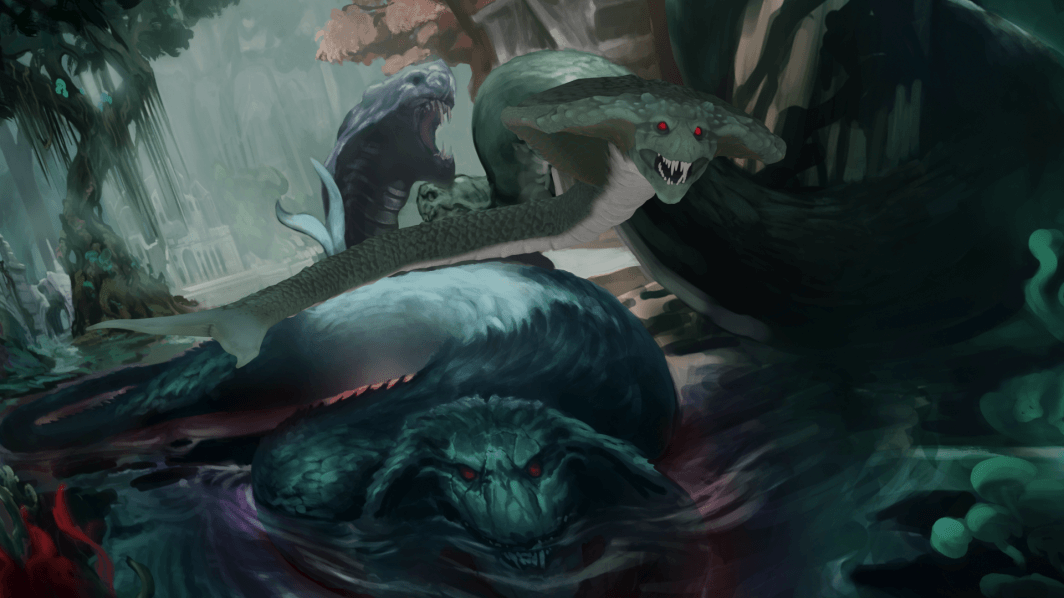 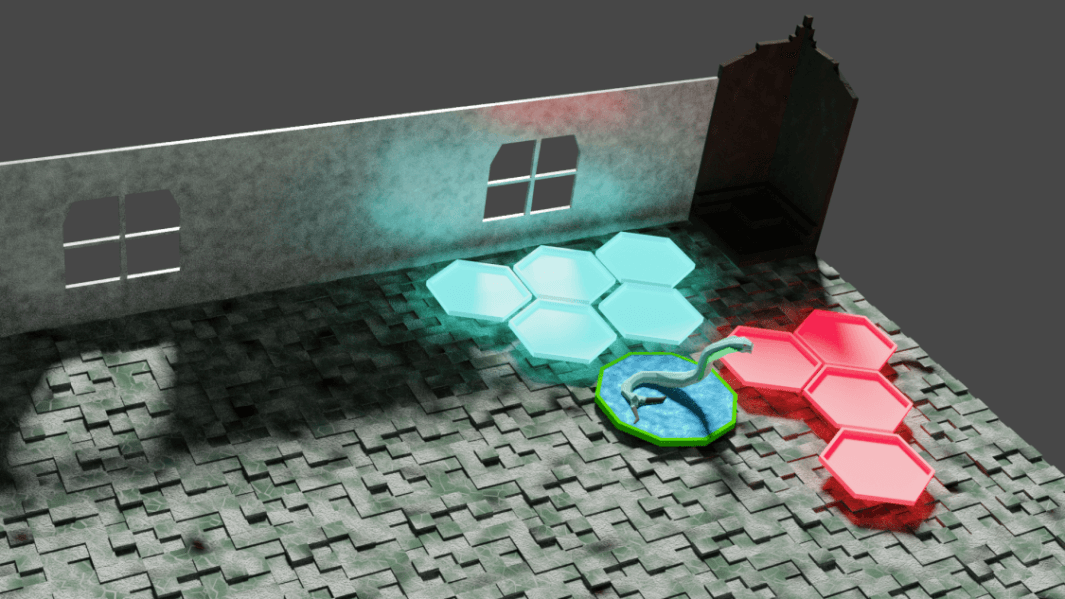 The game takes place on a hex board, with maps that are not procedurally generated. The graphics depict these environments in full 3D.

Dialogue sequences are presented as text with animated character sprites, similar to RPGs such as Fire Emblem.